Skip to content
I wrote an earlier post about my last “failed” race. Even though I took some time with it and tried to analyze what had happened, I think I missed the mark. I explained why I had a bad day, but not why my overall plan was a failure or, basically, why the odds of success were close to nill. Additionally, my post probably wasn’t helpful to anyone that read it. That is not my intent of this blog. Hopefully, you can learn something from my experiences. So, here’s what I have come up with after letting it fester for a few months. 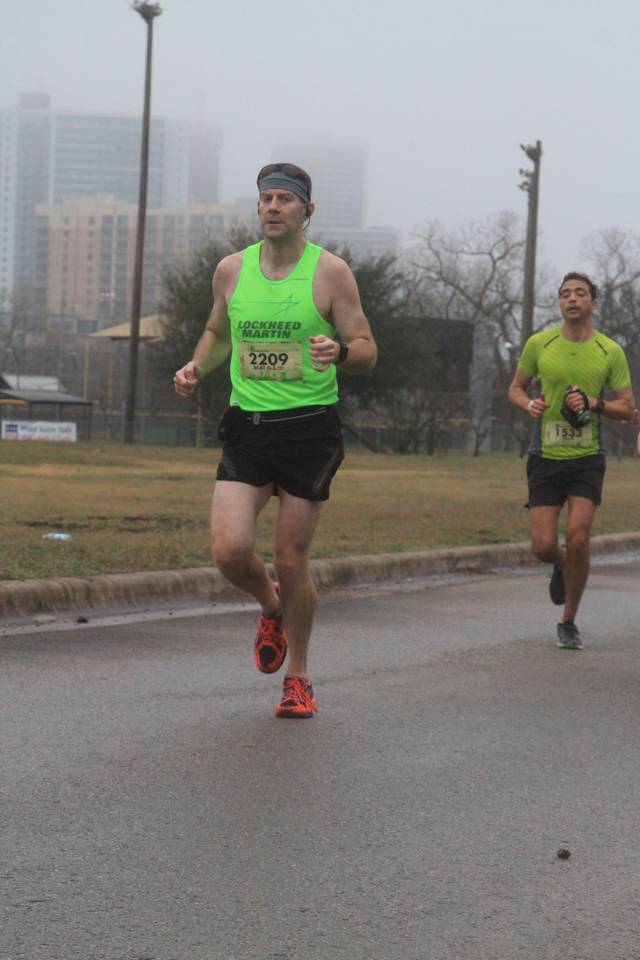 Even as I struggled to finish the last marathon, I was thinking about getting my redemption as soon as possible. In fact, I probably held back in that run just so that I would not need as much recovery afterward. I knew I was in shape. I knew I should be better. So I wanted to just reset my aim and fire at another target. I haven’t, yet, though. Partly because there aren’t many nearby marathons after February, but more because I wanted to make sure I got this one right. The longer I had to think about it, the more I realized I had all but guaranteed my failure – sick or not sick.
The concise way to put it is that I put myself in a position to either achieve perfection or failure. My goal was to qualify for Boston. Once I saw the odds of that happening slip, I quit trying for anything. What I should have done was move on to my backup plan. I didn’t have a backup plan that day. I really should have had five backup plans – BQ, PR, 3:30, 3:45, 4:00, or just finish hard. In other words, I always needed something on which to focus next. Without that, I just quit. I finished the race, but I quit running, I quit trying, I just walked it in feeling confused. I gave up expecting the pressure to subside and my day to improve. Instead, everything just got worse.
If I had implemented a plan where I could simply shift to “Plan B – finish faster than 3:24” or “Plan G – Do a heel kick at the finish line,” I would not have given my head a opportunity to dwell on the original failed goal. I would have just moved on and ultimately been happy with something. Instead, I had nothing to show for my efforts and got stuck in my own head.
So, really this is management 101 – always identify your contingencies. But, hey, as long as I am learning I will make mistakes. 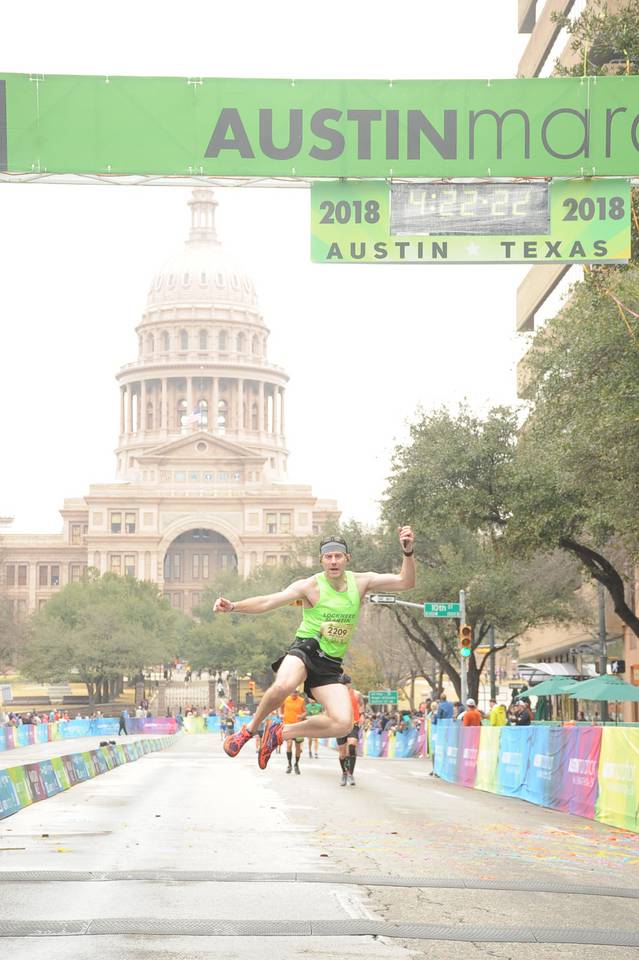